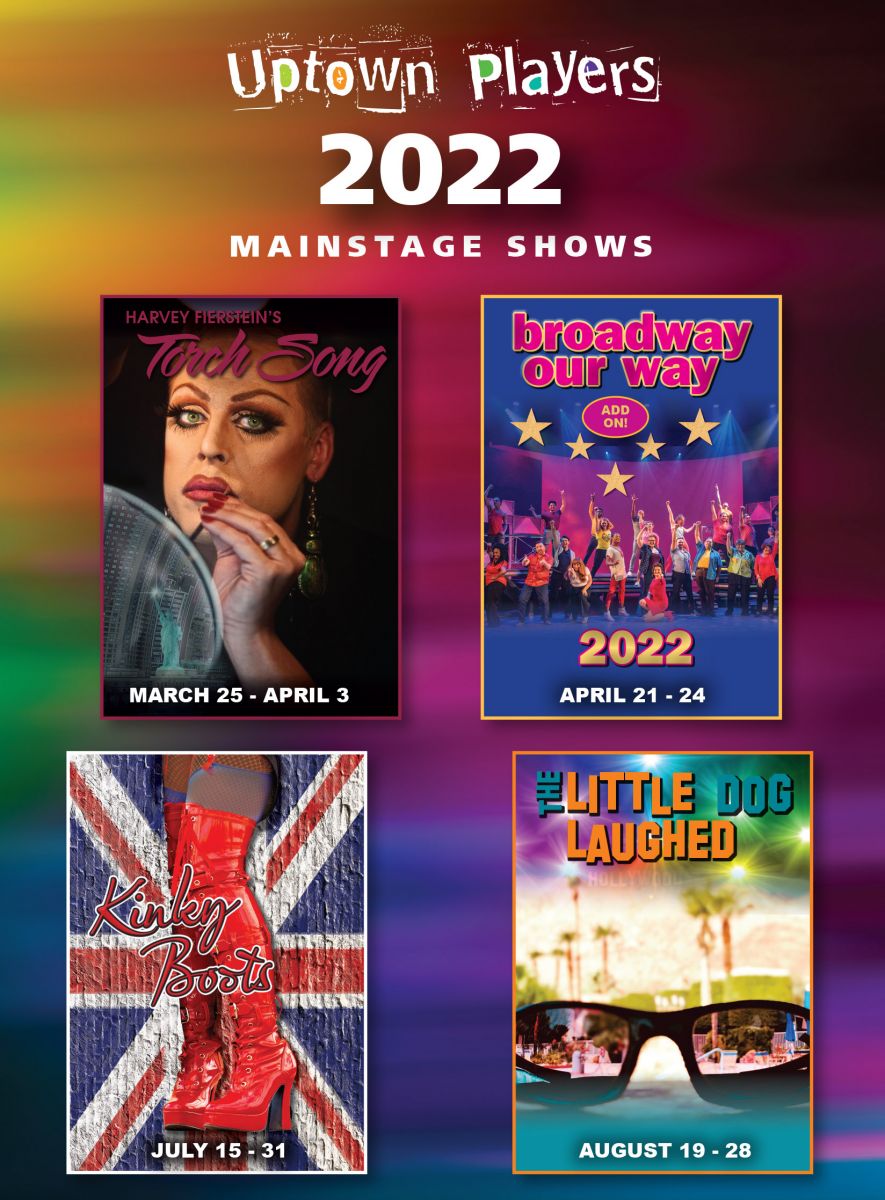 The season will feature regional premieres of the critically acclaimed 2013 Tony Award winner for Best Musical, Kinky Boots, and the regional premiere of the 2019 Tony nominated two-act revival of the original 1983 trilogy Harvey Fierstein’s Torch Song. The shortened season will wrap up with the 2007 Tony Award Best Play nominee, The Little Dog Laughed. Uptown Players will also present its annual fundraising production, Broadway Our Way, as part of the 2022 season lineup. 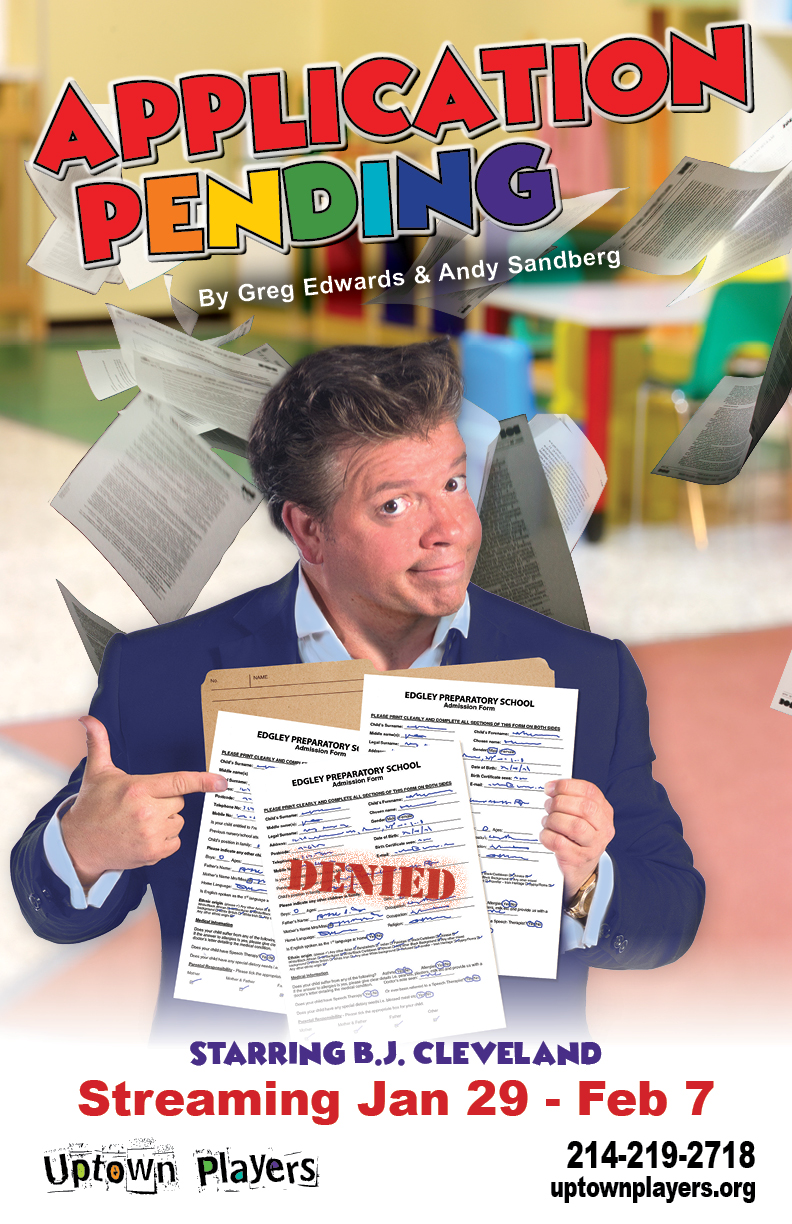 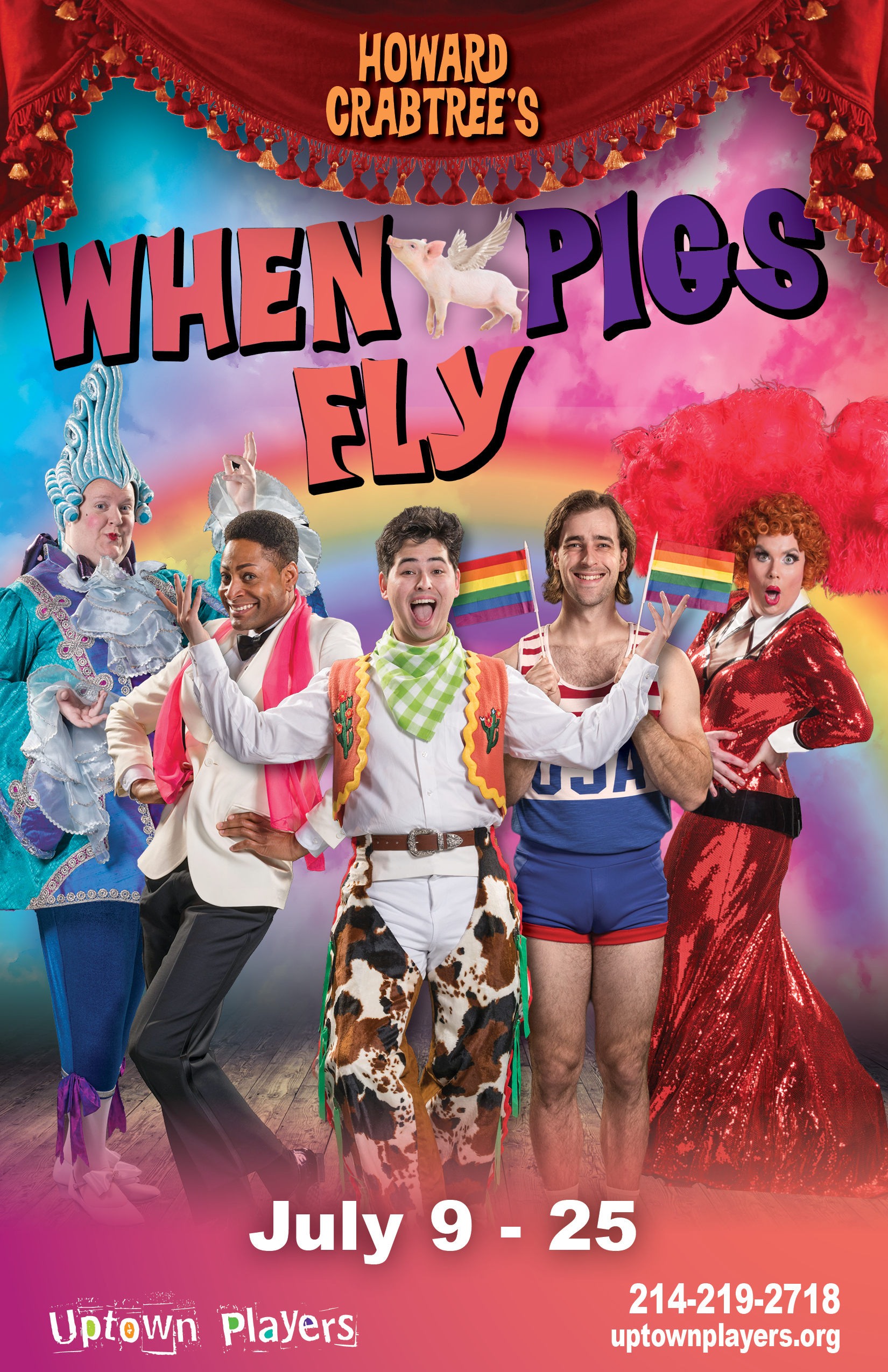 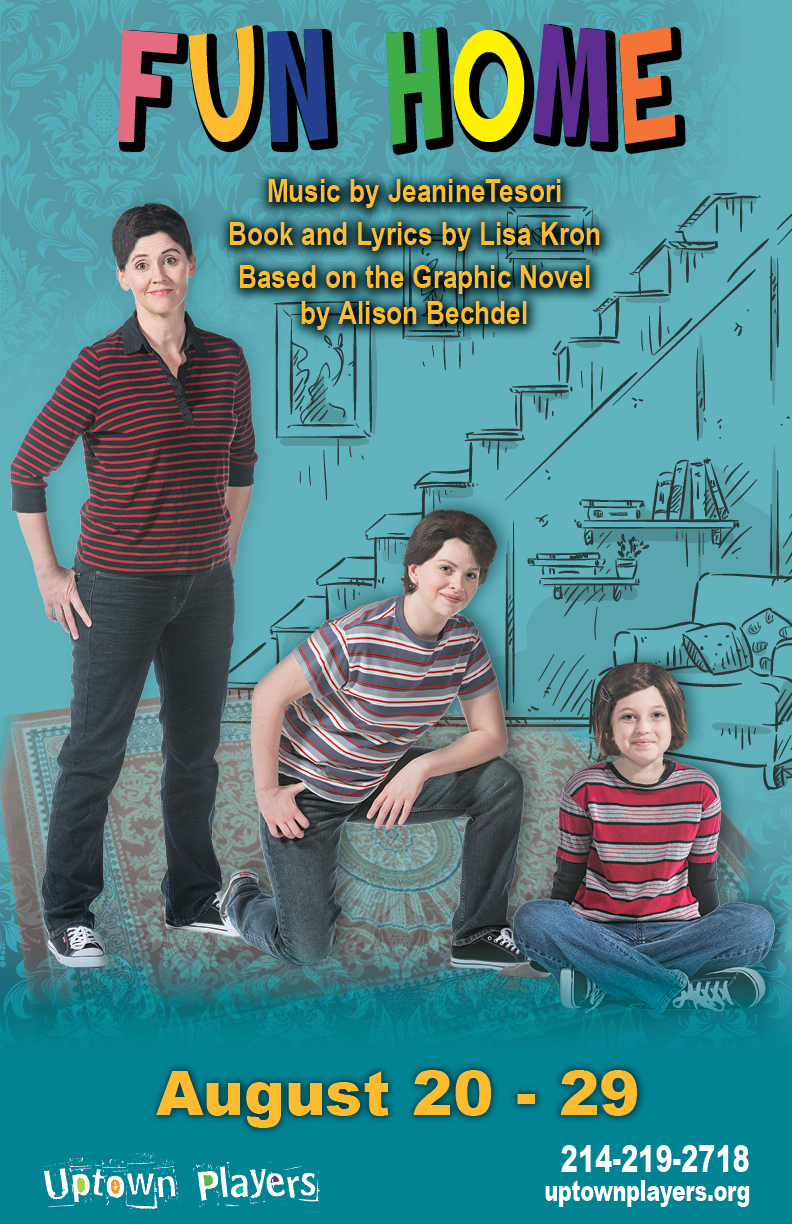 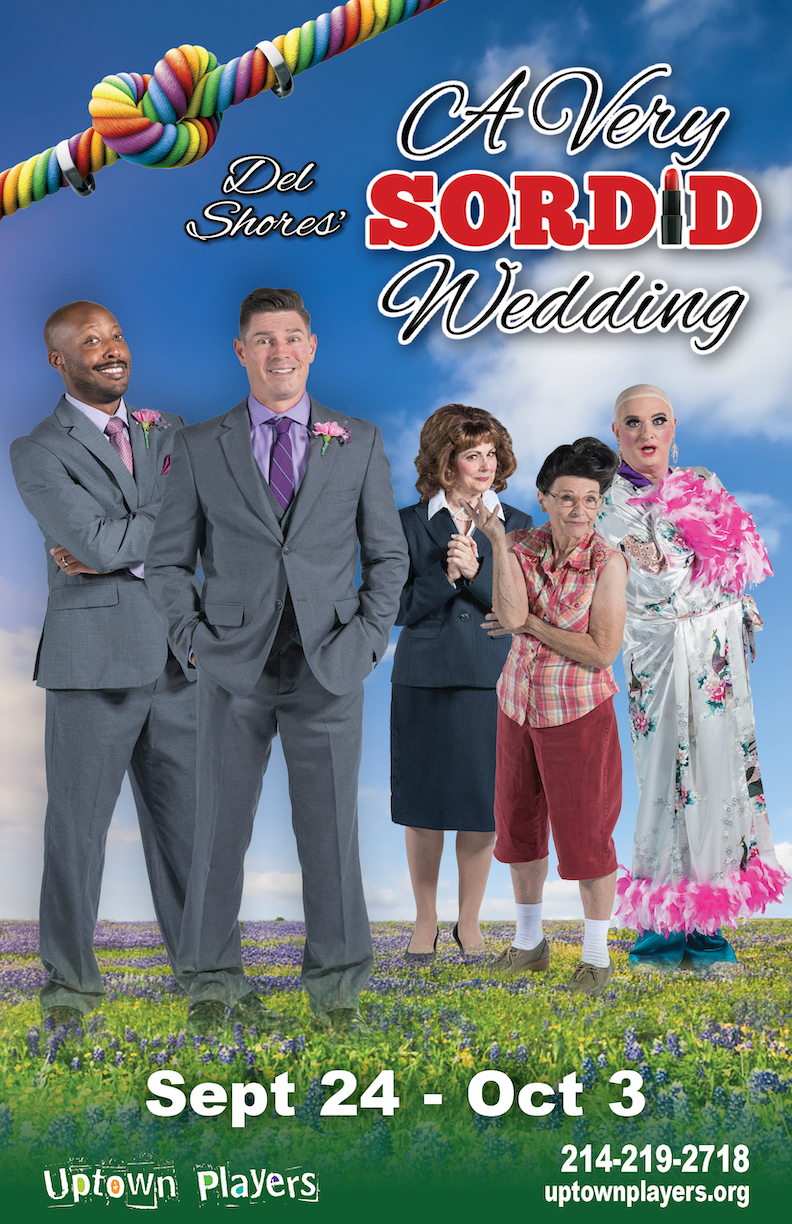 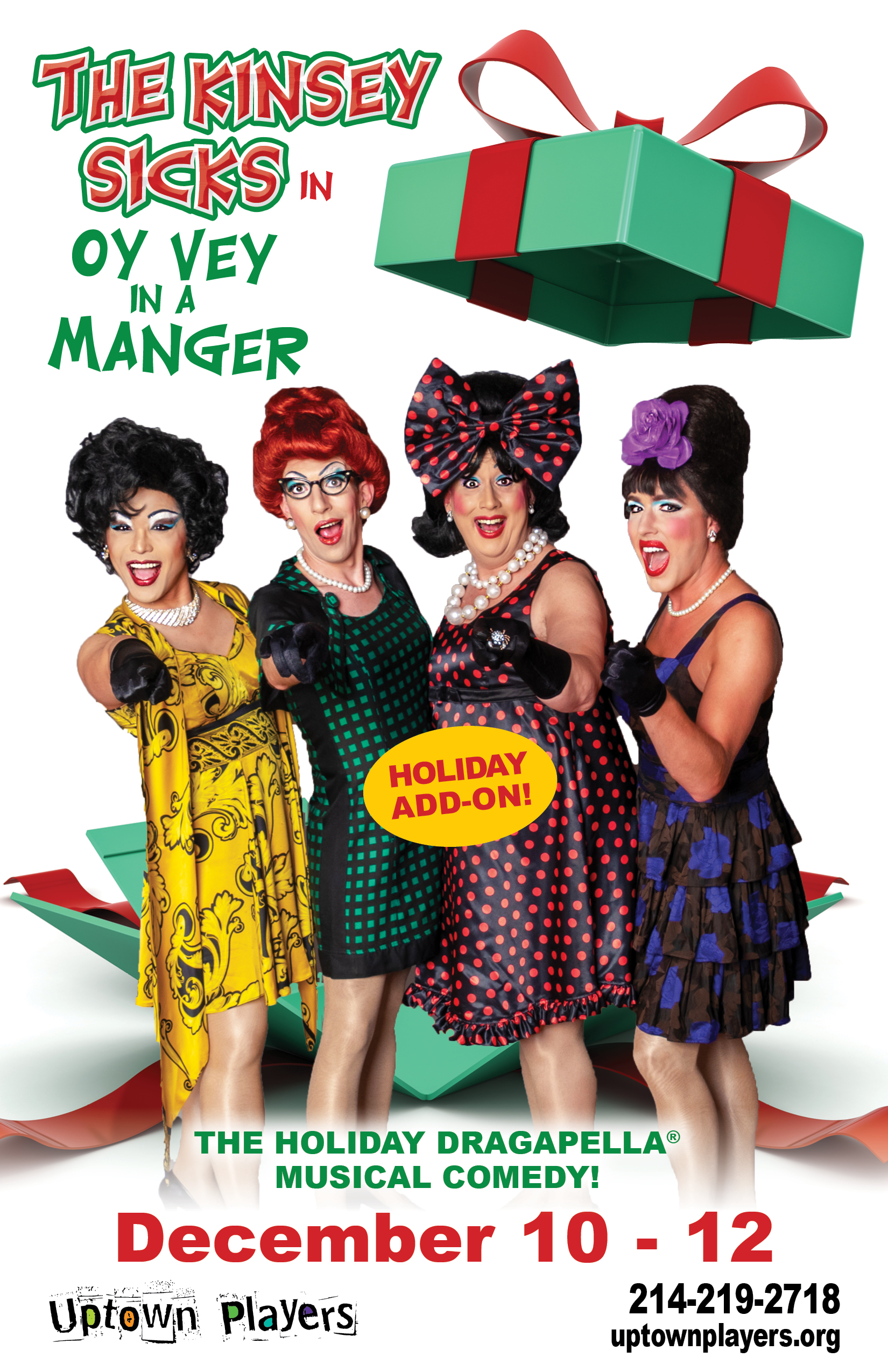 OY VEY IN A MANGER 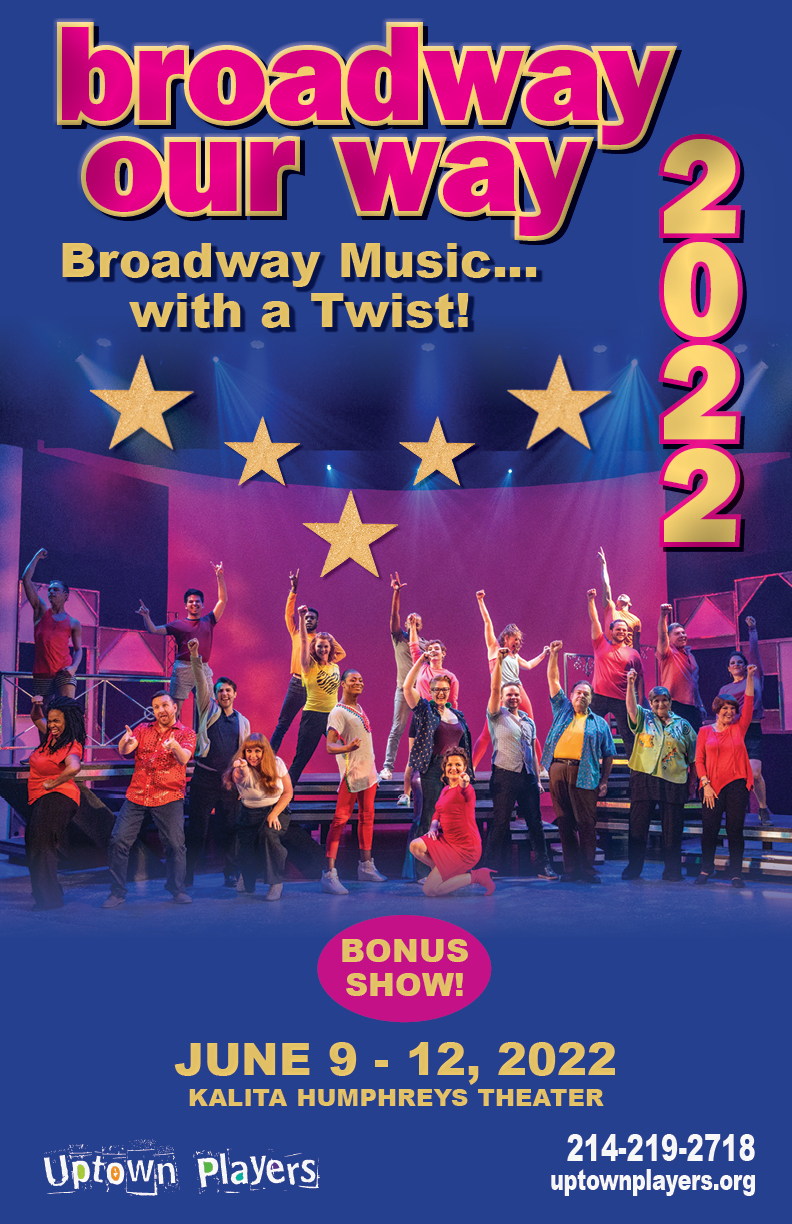