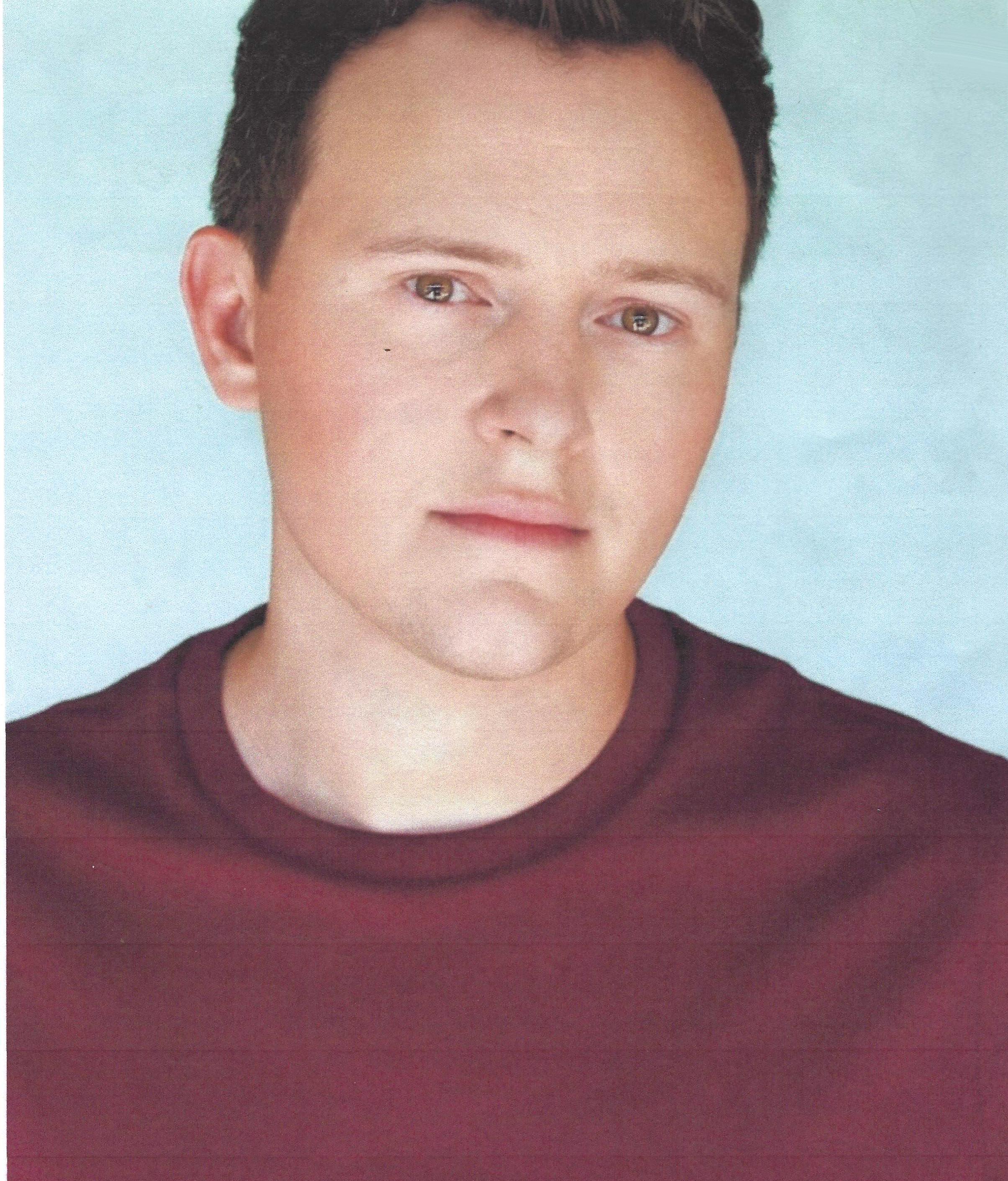 Phillip Cole White (Arnold) is excited to be making his Uptown Players debut! Although based in Los Angeles, Phillip is originally from DFW where he worked at theaters such as Dallas Theater Center, Casa Mañana, Theatre Arlington and ONSTAGE in Bedford. Phillip graduated from Texas State University with a BFA in Musical Theatre. Some favorite roles include Hedwig (Hedwig and the Angry Inch), Billy (One Flew Over the Cuckoo’s Nest), Mark (Rent), Mark (Altar Boyz) and Aunt Eller (Oklahoma!). Phillip would like to thank Cheryl and everyone at Uptown Players for welcoming him. He sends his love to his partner Michael for his never-ending support as well as his dear Roxy and Romeo.