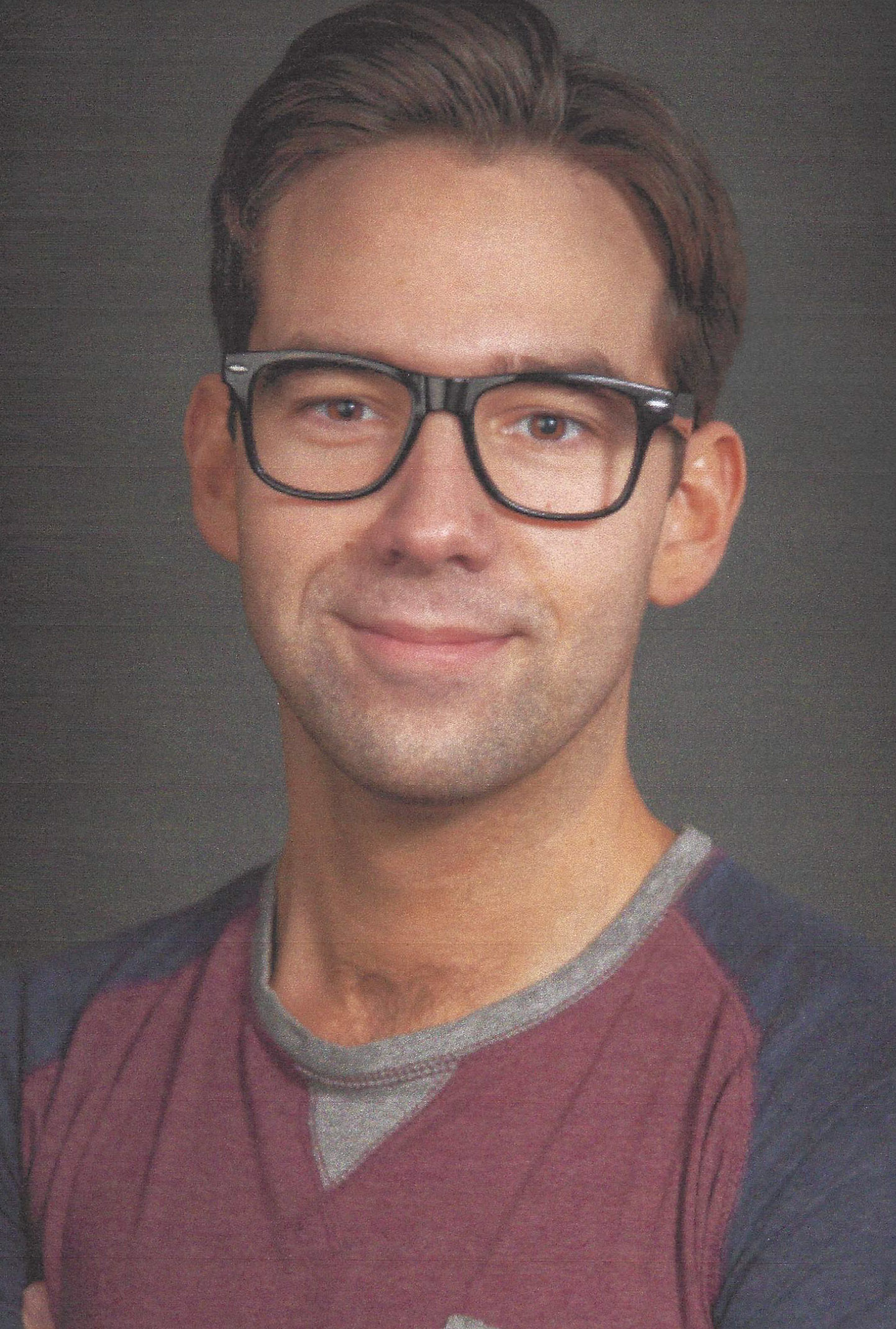 Leroy Hood (Ed) is thrilled to be making his debut at Uptown Players. Leroy is an actor and a playwright based in DFW. He received his BFA in Theatre with an emphasis in Acting from Texas Christian University in 2016. As an actor, some of his favorite roles include Hamlet in Hamlet (Stolen Shakespeare Guild), Leo in Leading Ladies (Shakespeare in the Vines), Paul Ames in Werewolf of London (Pocket Sandwich Theatre), and Jack Ross in A Few Good Men (Runway Theatre).