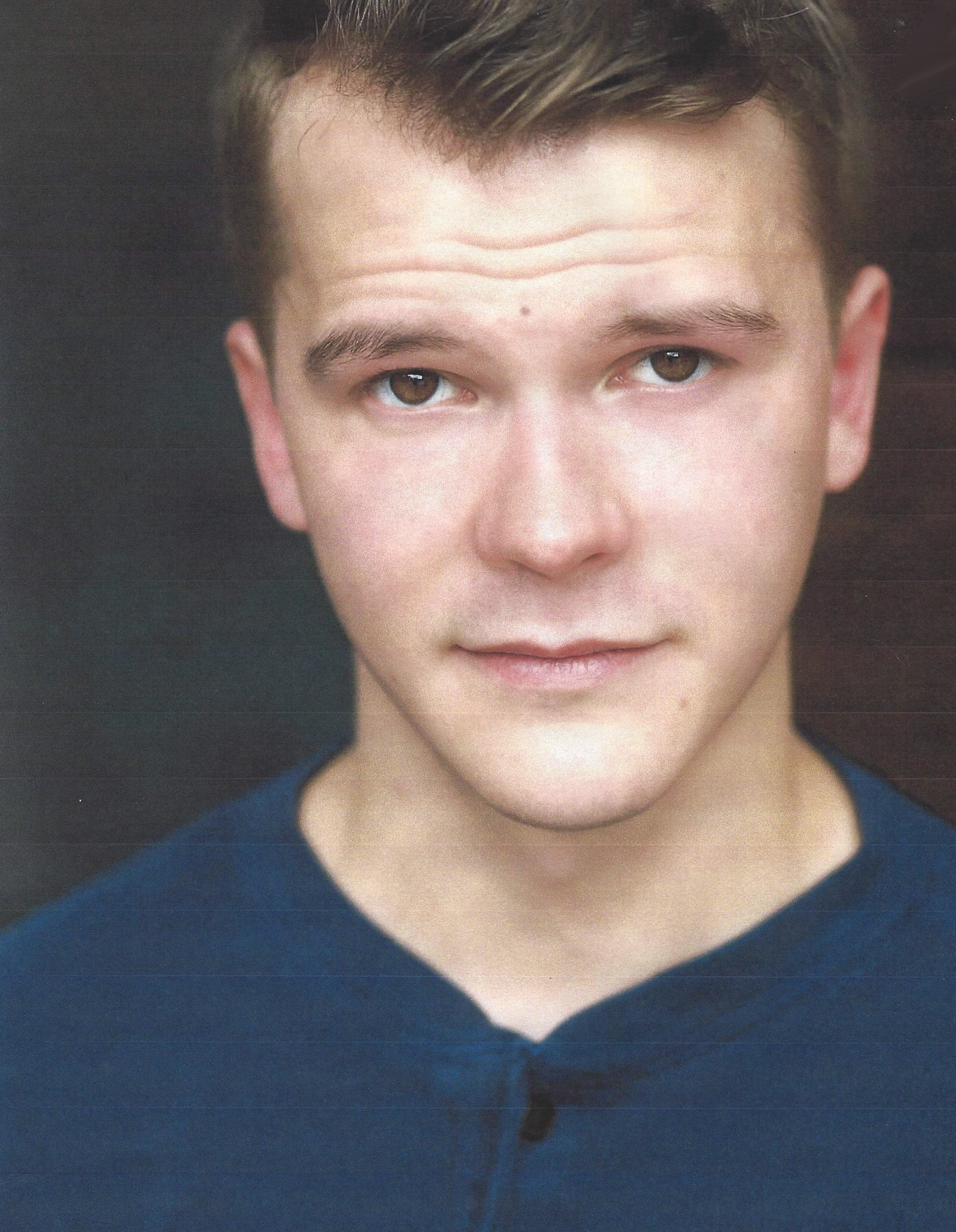 Paul Bond (Alan) is thrilled to make his professional debut with Uptown Players! He is humbled and grateful to be given the opportunity to return to the stage for the first time since graduating from The University of Dallas Drama Program, where he performed the roles of Laertes in Hamlet, Henry in The Skin of our Teeth, and Captain Bluntschli in Arms and the Man. Paul is so pleased to have worked alongside the incredible cast and production team for Torch Song, and would like to thank Cheryl Denson, Stefan Novinski, Kyle Lemieux, his family and the many friends who supported him in making it this far.